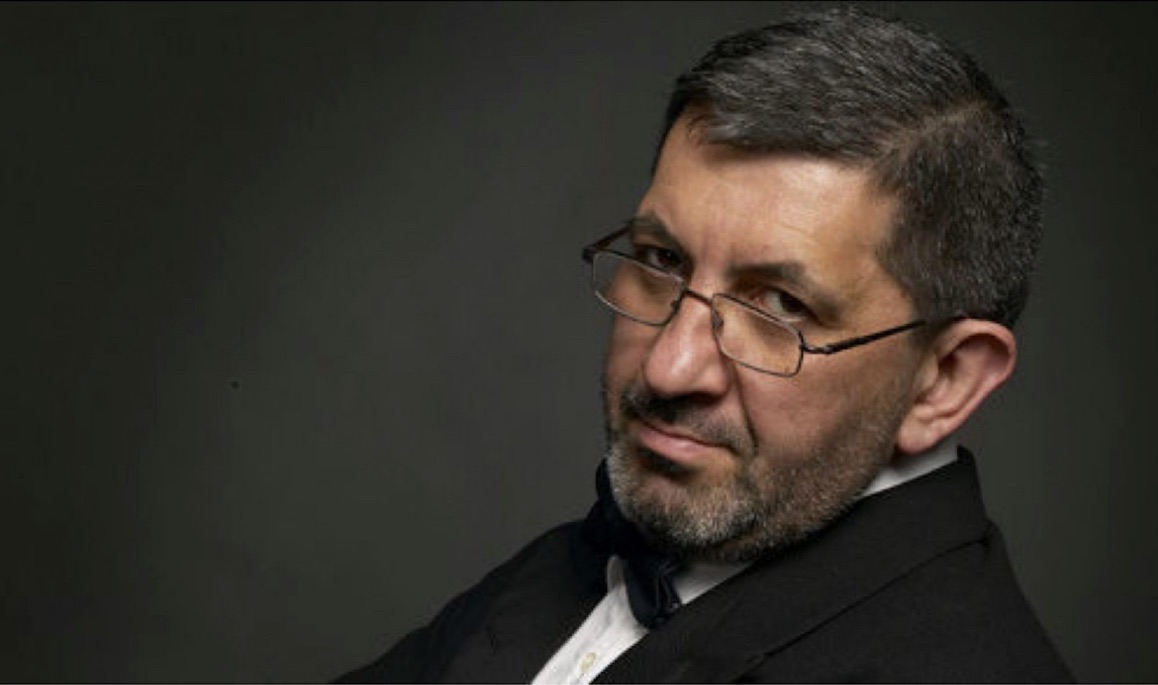 Before and Beyond Time

BEFORE and BEYOND TIME – music on the boundary of two millennia.

Watch The Way of the Birds II. on YouTube

“Bulgarian composer Gheorghi Arnaoudov speaks a musical language that combines the traditions of European modernism – Western and Eastern – with a spiritualism and aesthetic mysticism that comes from Eastern traditions. This is music of stasis, a kind of intense minimalism that tells no conventional stories but rather meditates on an idea.

His vital use of a variety of literary sources, aesthetic ideas, and collaborations with other art forms distinguish his music in today’s European concert culture. These works, from Bulgaria’s most cosmopolitan compositional voice at the height of his powers, musically capture the freedom of flight and engage in timeless conversations with poets, philosophers, and folk traditions across the ages.”

Featured on the program:

FOOTNOTE, (…und Isolde/ns Winkfall lassen…) : an imaginary interlude to the second act of Tristan und Isolde based on the poem A prayer by James Joyce : for Sprechstimme and chamber ensemble.

Also, on the program – Way of the Birds – I, II, III; Gates of Dream and other chamber works.