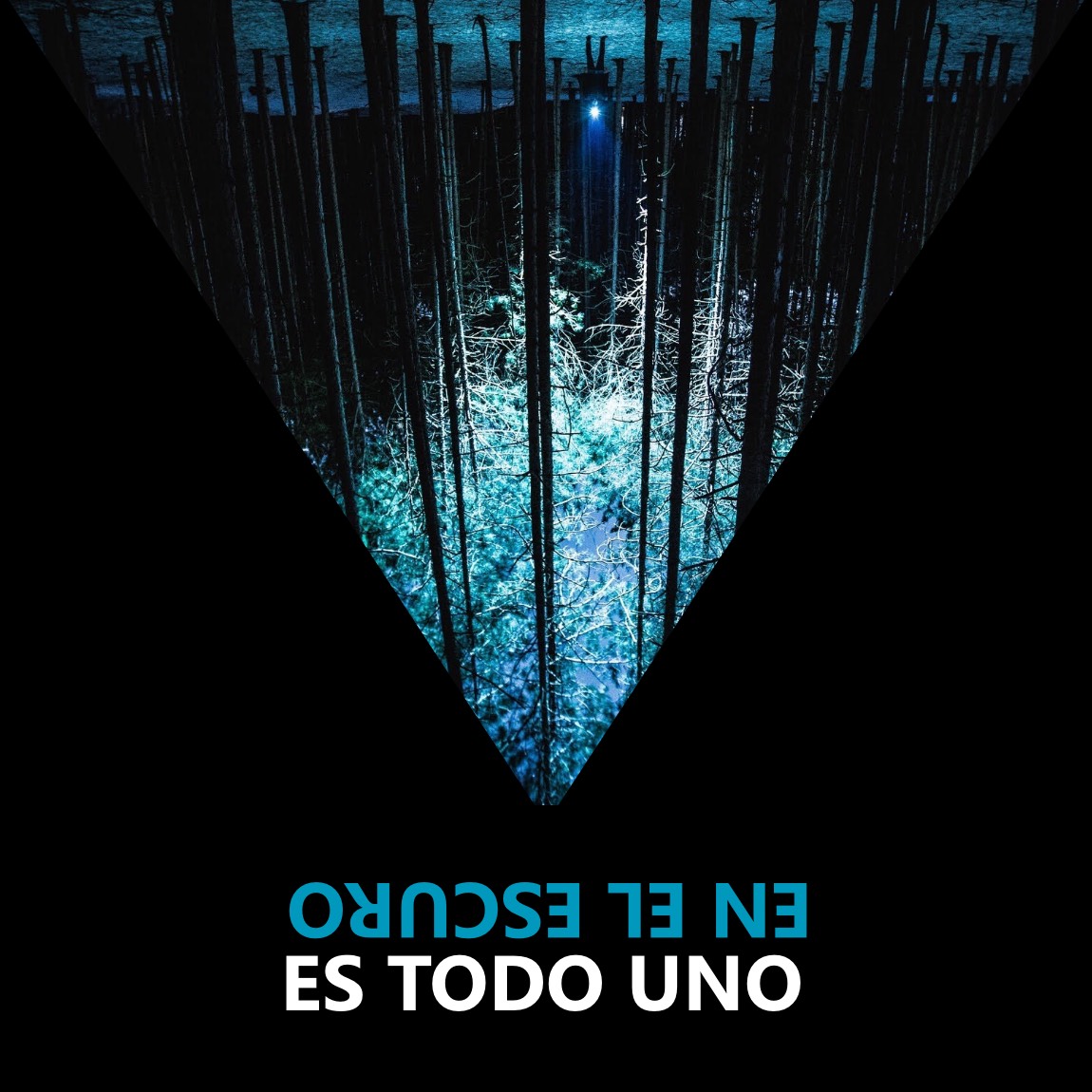 ALL NEW CANADIAN and WORLD PREMIERES!

Our concert, “En El Escuro Es Todo Uno” (In The Darkness All Is One), features two great composers of our time: Kelly-Marie Murphy and Alexander Raskatov.

The composition, “En El Escuro Es Todo Uno” by Kelly-Marie Murphy, was awarded the biggest prize for a musical composition in Canada from the Jewish Azrieli Foundation. The work draws on Bulgarian Sephardic folk and sacred melodies. It explores Sephardic music and how it impacted other cultures as the diaspora settled in Morocco, Tunisia, and parts of Europe. Murphy writes: “What fascinates me is how music travels, and how it can subtly influence cultures throughout its journey.”

Sephardic elements establish the link to the second part of our program: the Canadian premiere of Russian composer Alexander Raskatov’s monumental work for piano and string orchestra “Gens Extorris.” This is a deeply moving, long and complicated work. The title is Latin for people in exile or refugee race, and it is a particularly fitting choice for our program.

Also in the program is a new commission for two pianos by Kelly-Marie Murphy: “Course Planned, Steps Taken, Outcome Unexpected” and “Departures and Deviations” for violin, piano and French Horn (The horn will be substituted with the alto saxophone).