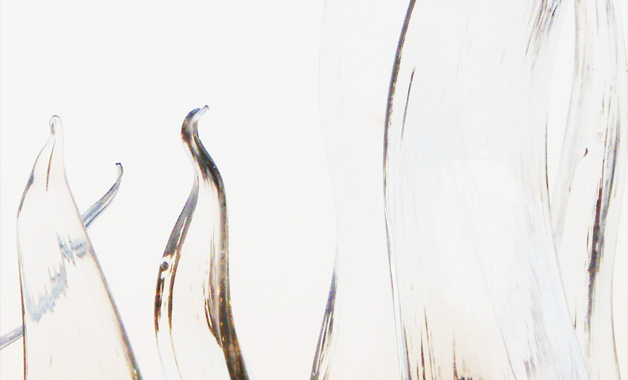 On Sunday, June 26, 2011, 2:00 p.m. the Yarilo Music Ensemble will present a program entitled, Path to Simplicity –A Concert in Honour of Lepo Sumera, 1950-2000. The concert pays tribute to the composer on the 60th anniversary of his birth and 10 years since his death.

It will feature Anna Levy and Jane Hayes, piano, Kathryn Cernauskas, flute, and Johanna Hauser, clarinet, and the program will include some of Sumera’s finest chamber music: “Valse” for flute and piano; “Senza Mesura” for Clarinet and Piano; “From 1981” for solo piano; “Odalisque” for solo flute; 2 pieces for Solo Clarinet, and “One Without Two” for 2 pianos.

Also on the program will be “Hymn to a Great City” for two pianos, and the very popular “Spiegel im Spiegel” for cello and piano by Arvo Pärt.